Healing the Soil of our Democracy 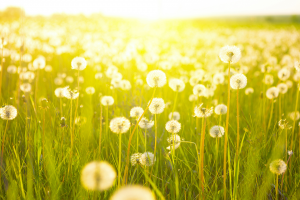 It’s becoming more and more clear to me that we all have a lot of work to do. Unable to travel home over the past year, I’ve watched from afar as my fellow citizens have become increasingly hurt, divided, scared, and angry. In the midst of what sure seems like chaos, how can we possibly begin to heal? How can we build community?

Reflecting on these questions, and having spent a great deal of the past two years thinking about the intersections of community, democracy, and food, I naturally looked to the soil, finding a metaphor in the way that industrial agriculture deals with “weeds”. Bear with me while I explain.

A “weed” is an unwanted plant that comes up in the soil. The word is associated with a nuisance. Anyone who has spent painstaking hours in the sun, breaking their back weeding, may be among those who wish that weeds simply didn’t exist.

For many industrial farmers, this wish has been granted. The invention of chemical herbicides has made the difficult labor of weeding a thing of the past. Instead of a constant chore, weeds could be dealt with quickly and efficiently. Simply spray down the field to kill all the weeds, and only the crops you wanted would grow. At last – a weed free soil, a purely controlled monoculture where only cash crops would grow, could be a reality.

This worked out just fine for a while. However, more and more people have become aware of the consequences of this narrow “silver bullet approach” of waging war on weeds. Not only have these methods caused immense environmental harms, they have also seen the problem re-emerge in a stronger form. Superweeds – Frankenstein-like plants that have evolved to resist the chemical herbicides – have come back with a vengeance. Bigger, with deeper roots, and often harder to remove, they require even more chemical herbicides to kill, ultimately leading to more side effects. The result is a positive feedback loop. Herbicides create conditions for more resistant weeds, which require stronger herbicides, and so on.

From a more holistic perspective, “weed” is simply a word that we made up to describe plants that we don’t like, or better yet, don’t understand. It is a plant that grows given certain soil conditions. In a vacuum where we only try to grow one crop, weeds act to heal damaged or dead soils. We can think of them as nature’s attempt to restore life, biodiversity, and balance. In other words, they are a symptom, not the cause of an ecosystem that is out of balance.

Maybe you see where I’m going with this by now. The approach of trying to dominate and control what we perceived as a problem – to have power over nature – is not only ineffective over time, but ultimately self-destructive. In a quest to destroy the enemy, we also end up destroying ourselves.

Over the past year it has become easier and easier to think of our fellow citizens – those who have different worldviews; those who have lost touch with reality; those who lash out in anger or in fear – as “weeds”. In a moment of despair, the quick fix of disengagement and avoidance – or even physical violence and censorship – may feel like the best option. If we can only get rid of “the other”, or use state power and coercion to prevent them and their bad ideas from taking root, maybe everything can be restored to balance.

But as we’ve seen with weeds, this approach doesn’t solve the problem over time. It makes it worse. Weeds become superweeds. Misgivings and disagreements become hatred. Cracks become chasms. Whatever “weeds” we may see in our fellow citizens, in our neighbors – no matter how ugly they may appear to us – are not the problem themselves. They are the symptom. They are an expression of the soil – the social, cultural, and economic conditions – in which democracy has become lifeless.

The fact is that maintaining a community of democratic politics, just like maintaining a farm, is hard work. Democratic citizens need to be informed – critically. We need to have difficult and painful debates and discussions with fellow citizens who see things differently. We need to figure out where our blind spots are. We need to look to those we may deplore, and seek to understand them. We need to be actively involved beyond voting every four years, not only at the national level, but locally. Democracy lives and breathes in friendly (but heated) arguments and independent media; in cooperative enterprise and local business; in land trusts, credit unions, church groups, associations, citizen councils, and school boards. The mistake was ever thinking that there was a quick fix that would free us from this hardship of community.

Letting professional lobbyists, corporate media networks, ‘The Market’, or career politicians run politics for us is like using herbicides to get rid of the labor required to maintain a healthy farm ecosystem. A narrow spectrum of ideas and values is like a monoculture in the soil. It is fragile and vulnerable. Just as the soil needs a balance of fungus, bacteria, protozoa, and nematodes in order to keep weeds out, a healthy political community needs a balance of diverse people, diverse institutions, and diverse thoughts and ideas to function. True democracy is a living, breathing community in which everyone participates.

Our answers cannot be found in any simplistic savior – in the capitalist market, in the socialist state. Nor can they be found in the parties of Republicans, Democrats, Greens, or Libertarians. Each of these contains partial truths that can only find balance through reconciliation, and through the painstaking labor of democratic citizenship. One way to begin would be talking calmly with someone that you disagree with while practicing listening and patience.

Although building community is hard work, isn’t slipping into chaos even harder? Let’s get to work.

This project has received funding from the European Union’s Horizon 2020 research and innovation programme under the Marie Skłodowska-Curie grant agreement No 765389. 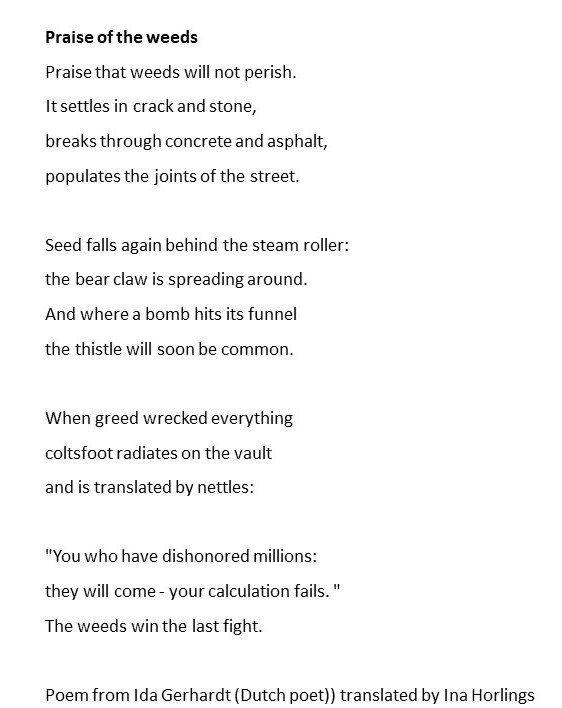 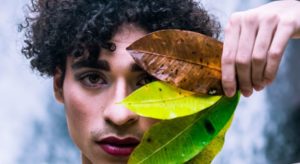 This blog is a re-use of the text posted by Niko Schäpke and Ioan Fazey: Visions of knowledge systems for life on Earth and how to get there, published in: Integration and Implementation Insights. How should 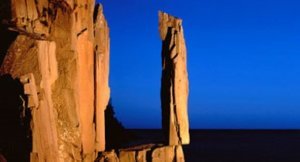 More than 500 scientists and scholars from over 30 countries, including myself, signed a letter published in The Guardian and Le Monde in December 2020. In this letter we warn for societal disruption & collapse due