Gronings Vuur (Gronings Fire) is a cultural project that runs from September 2019 to December 2020 in the province of Groningen, the Netherlands. It is a journey through the culture of Groningen, travelling from municipality to municipality, aiming to find energy for the future of the province. Dr. Gwenda van der Vaart is involved in the evaluation of Gronings Vuur and closely follows its progress. The project provides interesting lessons on how to involve local people, how to work towards a better future together, and the role of arts &culture in this. In the future, more blogs with reflections on these issues will appear. For now, the set-up and thinking behind Gronings Vuur is explained below (see also https://groningsvuur.nl/ – in Dutch). 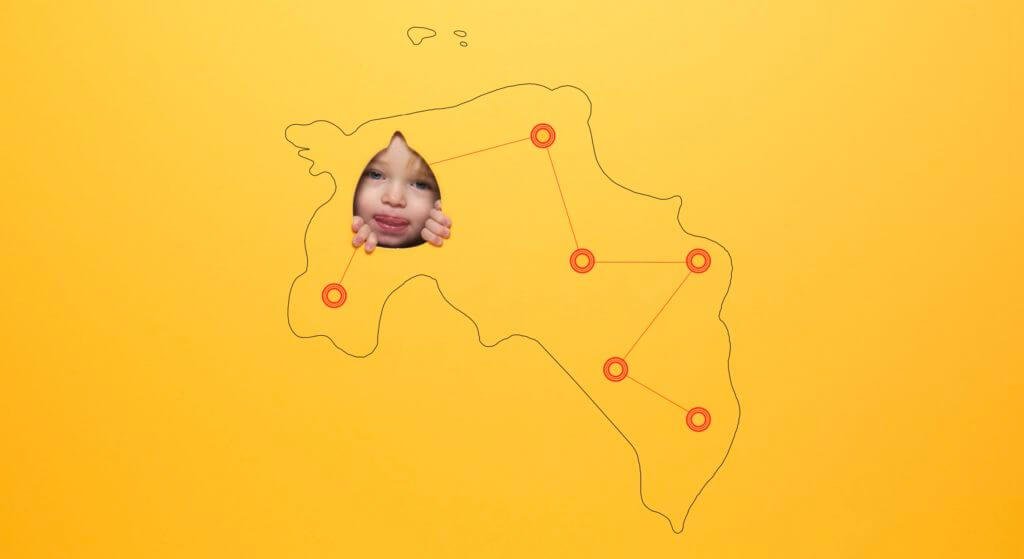 The Province of Groningen commissioned Gronings Vuur as part of their cultural policy. The project has two aims. First, it wants to strengthen the cultural infrastructure throughout the province. In the arts & culture field, most of the attention is generally directed towards the city of Groningen. Gronings Vuur, however, wants to shift the focus to the ‘Ommeland’, the surrounding area of the city of Groningen. The municipalities in this surrounding area have recently – or are still in the process of – reformations. Several of the smaller municipalities are (being) merged into a larger municipality. This means a lot is changing. The newly formed municipalities have to find a way of working in and for their expanded areas, but also the inhabitants themselves face changes. Will people automatically feel part of their newly formed, larger municipality? Second, Gronings Vuur aims to contribute to people’s awareness of one or several societal issues that are at play in their municipality. Through arts & culture, it wants to ‘dig up’ what is going on locally.

With both aims close to its heart, Gronings Vuur travels through the province, visiting each municipality for a period of around six weeks. Gronings Vuur actively searches collaboration with local culturemakers (both professionals and amateurs) to assemble a so-called Local Team. In some of the municipalities, the local Cultural Platforms (in formation) provide a good starting point. These Cultural Platforms often want to (better) connect to society. For them, Gronings Vuur can be a nice ‘test case’ to gain experience.

The Local Team establishes a cultural program, which is executed during the six-week period. Certain components are already ‘fixed’ by Gronings Vuur itself, but there is also plenty of space for local ideas and elements, depending on the input of the local culturemakers. Certain fixed elements entail a connection with a provincial project/organization that wants to ‘land’ in the municipality. For example, De Rijdende Popschool (The Driving Pop–School), which invites teenagers for (digital) music workshops.

A professional regional theatremaker/director is assigned to each municipality, who brings all the components of the cultural program together into one end presentation. These end presentations are open for the public and form the end of the Gronings Vuur period in the municipality.

After the entire journey through the province, the Gronings Vuur project will conclude withtwo events: “Verzin” and “Open Space”. Verzin is an end manifestation for the public, which will celebrate the entire Gronings Vuur journey, looking back at its highlights. Open Space is an end evaluation of Gronings Vuur, intended for all those involved in the Local Teams and the local and provincial policymakers. It aims to determine the next steps for a future in which arts & culture provide a solid basis for society. 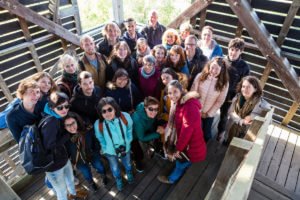 RECOMS, the acronym of REsourceful COMmunitieS, is a Marie Sklodowska Curie (MSCA) Innovative Training Network funded by the European Commission. It is comprised of a transdisciplinary consortium of scientists, practitioners and change agents from eleven public, 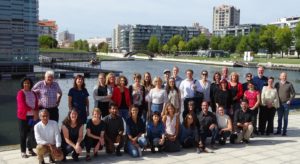 SUSPLACE, the acronym for SUStainable PLACEshaping, is a research and training program funded by the European Commission. SUSPLACE trained 15 Early Stage Researchers in innovative, interdisciplinary approaches to study and further enhance sustainable place-shaping practices. The